Mónica has a long career as an actress in movies, television and theater. In movies we could see her in “Mujeres a flor de piel”; “Oh Love”; “Die, my dear”; “Two tickets”; “7 steps and a half”… and also in television, where she has taken part in numerous series and programs, both in Madrid and in Barcelona.

Some of her different outstanding works have been in “Jacinto Durante, agent”; “A pacifier for her”; “Essence of Power”; “Obsession”; “Slaps with life”;…

In the series “Hotel Royal Manzanares”, together with Lina Morgan, she reached a high popularity between the public. Also, she has been a leading presenter of programs both at the local Catalan television and in the national television shows such as “Summer nights”; “The Cambiazo”; “Summer madnesses”; “Let’s go shopping”…

In theater, she has toured throughout the Spanish territory, doing the theater show “I hate Hamlet”, directed by Denis Rafter, and “Lauren’s call”, directed by Aitana Galan, where she builds her character from tenderness, with strength and emotion.

After spending a few years away from her profession for family reasons, she becomes harder presenting a late-night game in Antena 3TV “And it’s my turn to win”.

In 2014, she began her new facet as a writer and she joined at the digital newspaper Neupic with a weekly column of LifeStyle and her own blog for the magazine Love where through their own experiences talks about fashion, beauty, travel, food, culture, etc…

In 2016, she retakes the acting playing a role in the “Medical center” series in TVE.

At the end of that year, she presented her first novel “You are not alone” with the Planet publishing house getting her first success as a writer.

In mid-2019, she expands borders and moves to Mexico where she collaborates in a role for the movie “War of Likes” directed by María Ripoll for Sony Pictures Mexico.

Also there, in Mexico, she has also collaborated on the second season of the successful series “Luis Miguel, the series“, for Netflix.

Her most recent work has been to star in the short film “Home Sweet Home”, directed by Jesús Iván Rodríguez in Los Angeles (California). Here she has attended in several of the most prestigious international festivals such as the Cannesfilmawards, Berlin Independent film festival and Tribeca Film Festival.

In this year, she has also worked for the well-know Mexican network “Televisa” in five of its novels: “The Mexican and the Güero“, “What happens to my family?“, “This story sounds familiar to me“, “The rich also cry” and “My fortune is to love you“.

Mónica has just participated in the movie “Killer Babes” for Corazón Films and is recording a new soap opera for Televisa entitled “My way is to love you“. 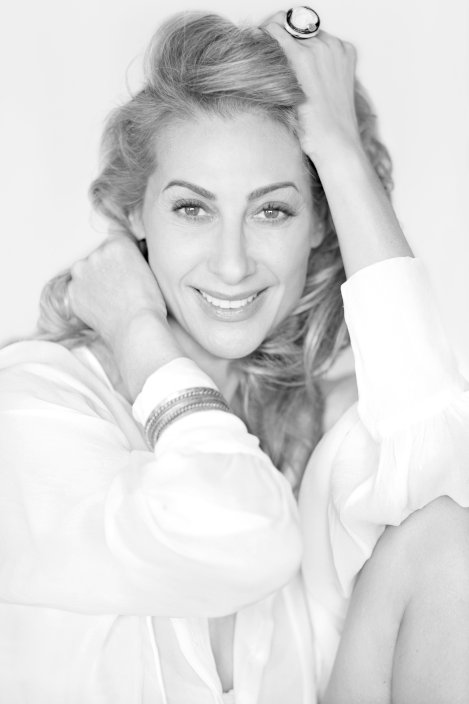 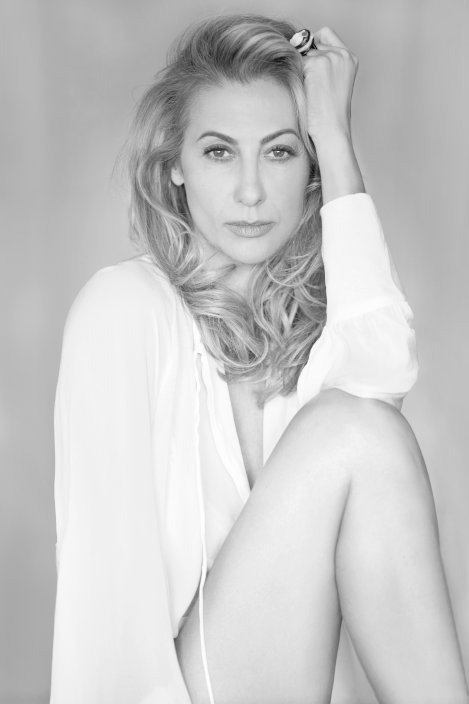